Many women are unsure on the diet advice to follow when they are pregnant, according to a research by the National Charity Partnership (NCP).

Surveying 2,100 women in the UK, the NCP found that more than two thirds did not know how much they should be eating while pregnant.

Women need to consume 2,000 calories a day as normal during the first six months, but in the last trimester of pregnancy they should eat an extra 200 calories each day, according to the health watchdog NICE.

Out of the 140 women who were pregnant when surveyed, 61 per cent said they thought they were meant to eat more calories in the first or second trimester.

More than one in three expectant mothers believed they need to eat at least 300 extra calories every day.

The NCP consists of the British Heart Foundation, Diabetes UK and Tesco, and says that important information of what women can eat during pregnancy is not reaching them.

Alongside the Royal College of Obstetricians and Gynaecologists (RCOG), the NCP is working to banish the myth of “eating for two” and simplify dietary requirements for pregnant women.

Alex Davis, head of prevention for the NCP, said: “Eating healthily and consuming healthy portion sizes are important before, during and after pregnancy to increase the chances of conceiving naturally, reduce the risk of pregnancy and birth-related complications and stave off health problems like type 2 diabetes and heart and circulatory disease in the long-term.”

The NHS recommends following a balanced diet, eating a variety of foods from the five main food groups, and avoiding products high in sugar.

“Women who are overweight during pregnancy are at an increased risk of having a miscarriage and developing conditions such as gestational diabetes, high blood pressure and pre-eclampsia,” said Professor Janice Rymer, vice president of education for the RCOG.

“They are also more likely to have a premature baby, require a Caesarean section, experience a haemorrhage after birth or develop a clot which can be life-threatening.

“In addition, overweight women have bigger babies who are themselves more likely to become obese and have significant health problems as a result.” 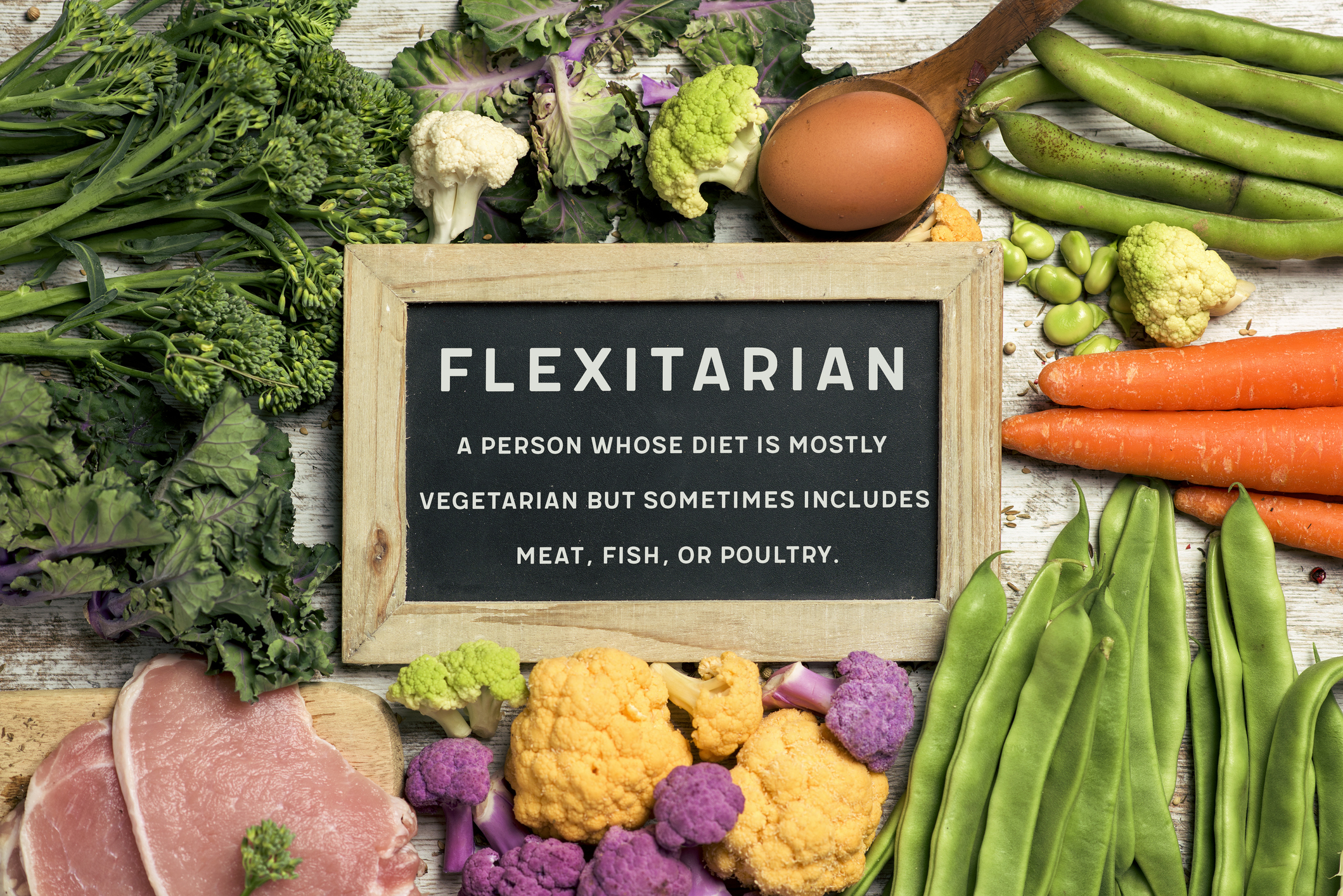 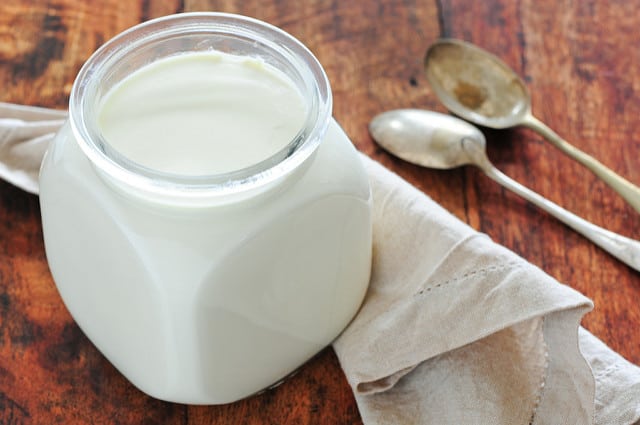 Figures from the Food Institute show that the average family spends around half of their food budget on eating out,...
Read More
Menopause: Health expert shares diet trick to reduce belly fat - Express

How to live longer: Processed food contributes to ‘biggest killers’ - Best diet to have - Express

How to live longer: Processed food contributes to ‘biggest killers’ - Best diet to have  Express [...]

Opinion: Yes, you can become vegan in Iowa. Here's why — and how. - Des Moines Register

Strength Training for Vegans Is Key to Bone Health. Here's Why - Healthline

Strength Training for Vegans Is Key to Bone Health. Here's Why  Healthline [...]

Keto and Mediterranean diets both help manage diabetes, but one is easier to maintain - Stanford Medical Center Report

Keto and Mediterranean diets both help manage diabetes, but one is easier to maintain  Stanford Medical Center Report [...]

Adhering to a Healthy Diet After a Head and Neck Cancer Diagnosis May Boost Survival  The ASCO Post [...]